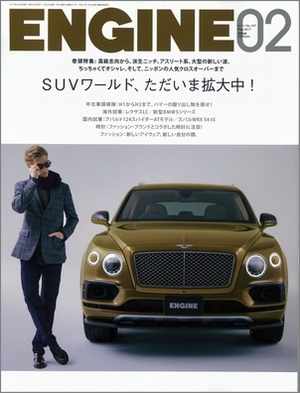 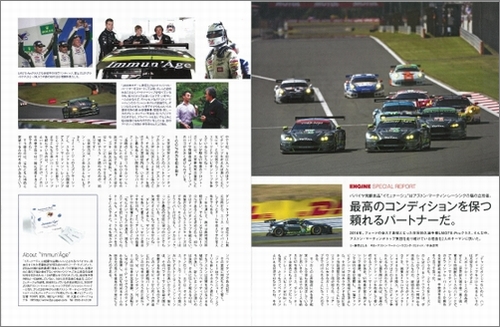 Page of Advertisement（P203 inside of back cover） 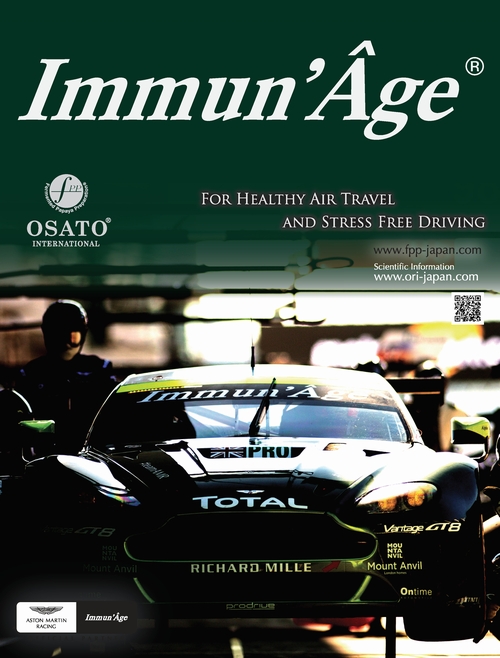 "ENGINE" February 2017 issue covers the interview with Aston Martin's driver Darren Turner and the Osato Research Institute president Yuki Hayashi about Aston's performance at the 7th round of WEC, 6 hours of FUJI, and 11th year partnership between Aston Martin Racing and Immun' Âge.

"ENGINE" February issue is available at major bookstores throughout Japan.
Please take a look at the article and advertisement if you find the magazine at a shop!