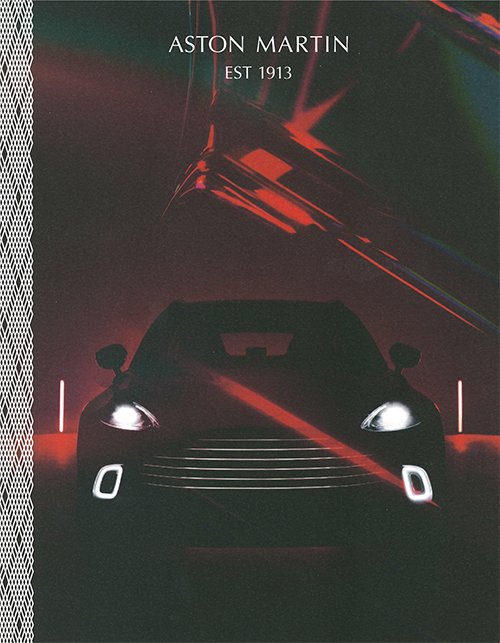 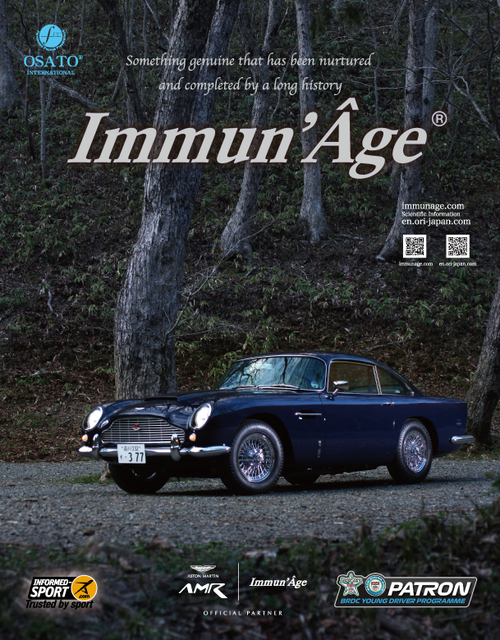 DB5 and Immun'Âge have something in common. Both are result of "authentic works nurtured and completed over a long history".

Further, Immun'Âge has been an official partner of Aston Martin Racing since 2005, being a must-have for drivers and mechanics during endurance races of long-distance and long-hours. When you go out by car, please enjoy a comfortable drive with Immun'Âge.

On pages 86-88 of the magazine, you can read a story on His Royal Highness Prince Michael of Kent visiting Karuizawa for the first time as a member of British royal family in March 2019. He came to Japan as the ambassador of Backs & Straus and invited to Karuizawa to see his friends, the Osato Research Institute President Mr. Hayashi and his wife. He enjoyed a 4-hour drive around Mt. Asama under the guidance of Mr. Hayashi and an opera concert by young talented artists at the Prince Karuizawa. 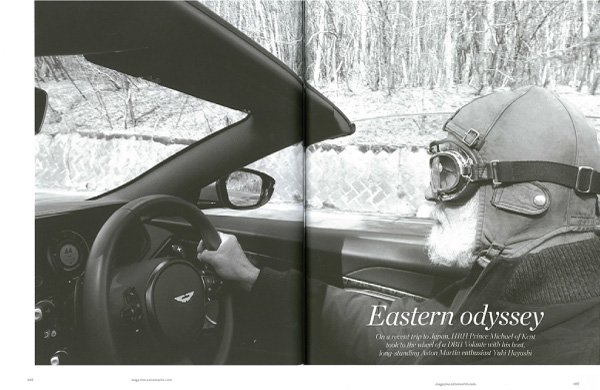 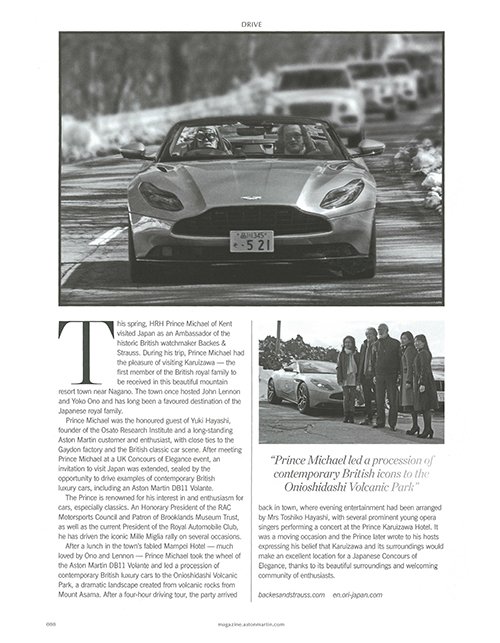