The firefly protection project of Osato International Inc. has been going on since 2010. The season in which we can see the result of the project has come again.

This year, it is quite colder than the other years. On June 3, 2012, we could observe several lights of fireflies. Maybe due to the low temperature, it seemed that they were flying only for a short time. 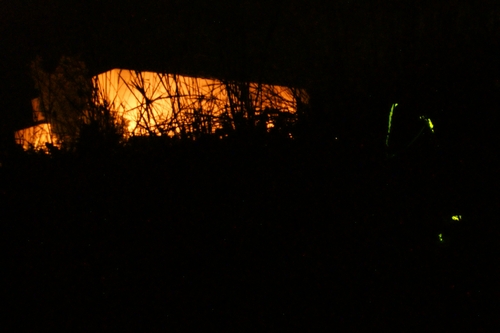 On February 7, we received larvae of firefly from the "Ono Association for Firefly Town" and released them around the upper part of the brook. Because of this, we could observe more fireflies around there.

We have continued to clean the brook every month with firefly protection project. I hope that it also helped the larvae to grow and fly in this area. 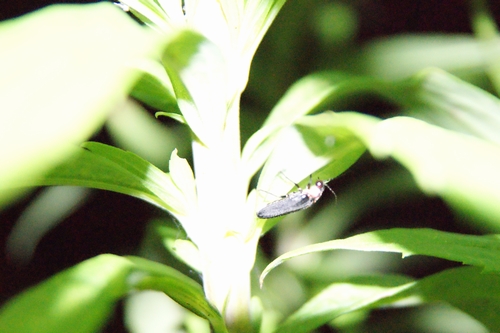 We could observe the light of fireflies for about twenty days this year. During these days, we could watch about 30 fireflies flying in the wide range of areas along the brook. We would continue this project so that we will be able to enjoy such fantastic scenery. 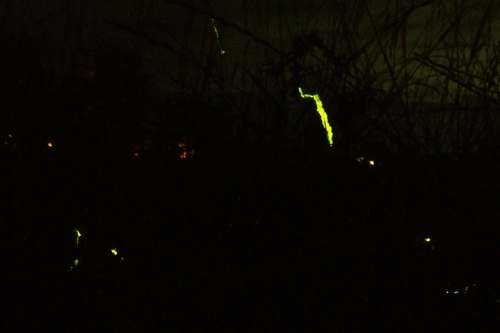 We would like to continue to protect the environment where more fireflies can live.